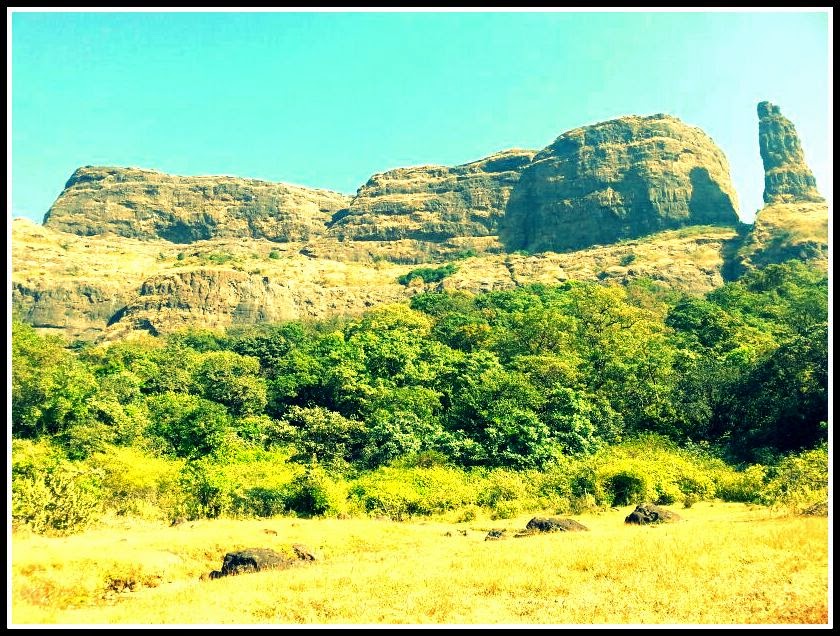 Jivdhan (or Jeevdhan) is a hill fortress situated 45 km near the modern day town of Narayangaon in Junnar Taluka of Pune district in Maharashtra, India. The fort, which rises 1,145 meters (3,757 feet) above sea level, is located in the Sahyadri mountain range.
Forts originated during the Satvaahan era. Every entry point on the forts built by Chhatrapati Shivaji Maharaj have a 'Kalas' and Lord Ganesh carved on it. The nearby Naneghat (Toll collection booth) was used for commercial purpose by traders to help in easy movements of goods. As this was an important pass joining the seas to the mainland, it was heavily guarded from enemies. The Jivdhan fort stood as an important guard fort to protect the interests of various kingdoms. Jivdhan to Naneghat has an open field of 2–3 km, which gives any clear indication of enemy approach. The British captured this fort in 1818 and destroyed all approaches. 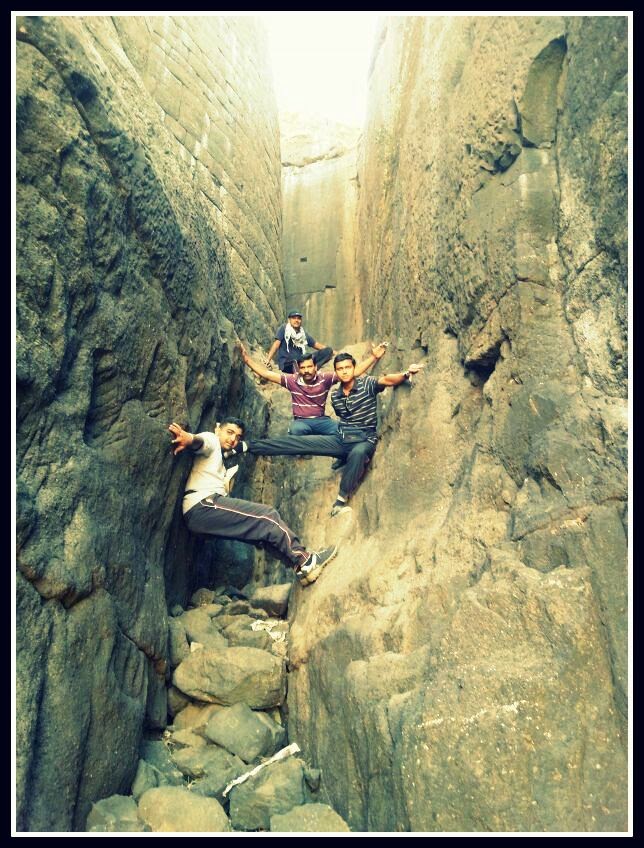 From Ghatghar village, one way goes to Naneghat and the other goes to the fort. Its much better till one reaches the steps. Some of the steps have been destroyed and it has become slippery. We had our vehicle so that was comfortable for us. We reached at 3am in morning so we took rest in caves of Naneghat and after breakfast we started out trek. It took 3 hrs to reach at top.

There are so many thing on fort to see. Such as storehouse is quite huge and is the sole construction, which has remained so intact. It is highly decorative and height is about 4 meters. The pillars are carved out in rock and they are decorated by carving arts, which resemble open hood of a cobra. 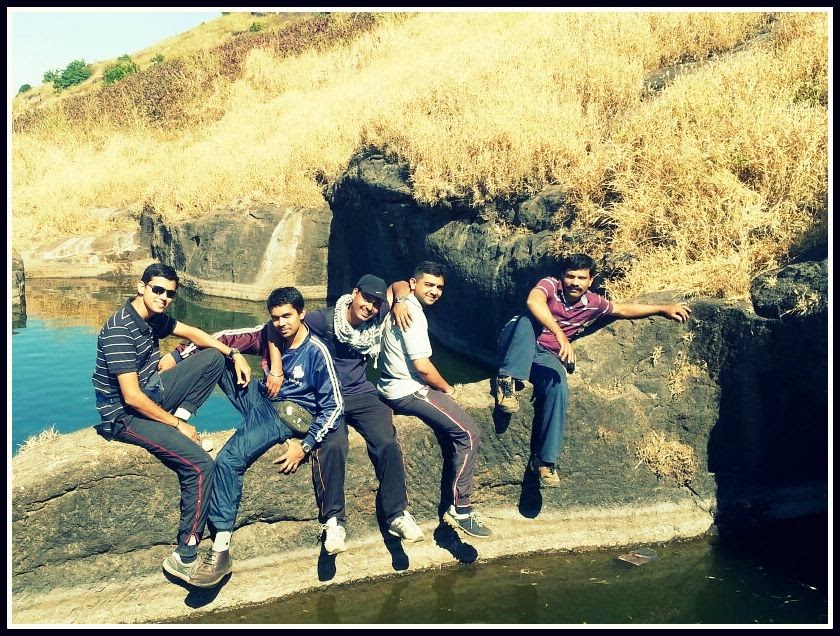 There are a few cisterns, but those on the western side of the topmost hillock consist of potable water. There is Idol of Goddess Jivai. Once you are at the top of the fort you can view various hilltops and forts nearby. You will clearly see forts like Harishchandragad, Chavaand, Ratangad, Naneghat, Manikdoh Dam and the entire Junnar plateau.

Some Pics From Group:
https://www.sahyadriskada.com/trektojeevdhanfort