﻿﻿﻿
﻿﻿﻿﻿﻿﻿ ﻿﻿﻿Harishchandragad is a hill fort in the Ahmednagar region of India. Its history is linked with that of Malshej Ghat, and it has played a major role in guarding and controlling the surrounding region.

History :       The fort is quite ancient. Remnants of Microlithic man have been discovered here. The various Puranas (ancient scriptures) like Matsyapurana, Agnipurana and Skandapurana include many references about Harishchandragad. Its origin is said to have been in 6th century, during the rule of Kalchuri dynasty. The citadel was built during this era. The various caves probably have been carved out in the 11th century. The carvings on the temples of Nageshwar (in Khireshwar village), in the Harishchandreshwar temple and in the cave of Kedareshwar indicate that the fort belongs to the medieval period, since it is related to Shaiva, Shakta or Naath.

Later the fort was under the control of Moguls. The Marathas captured it in 1747. The last warrior named Joshi became a martyr in the fight against the English in 1818. 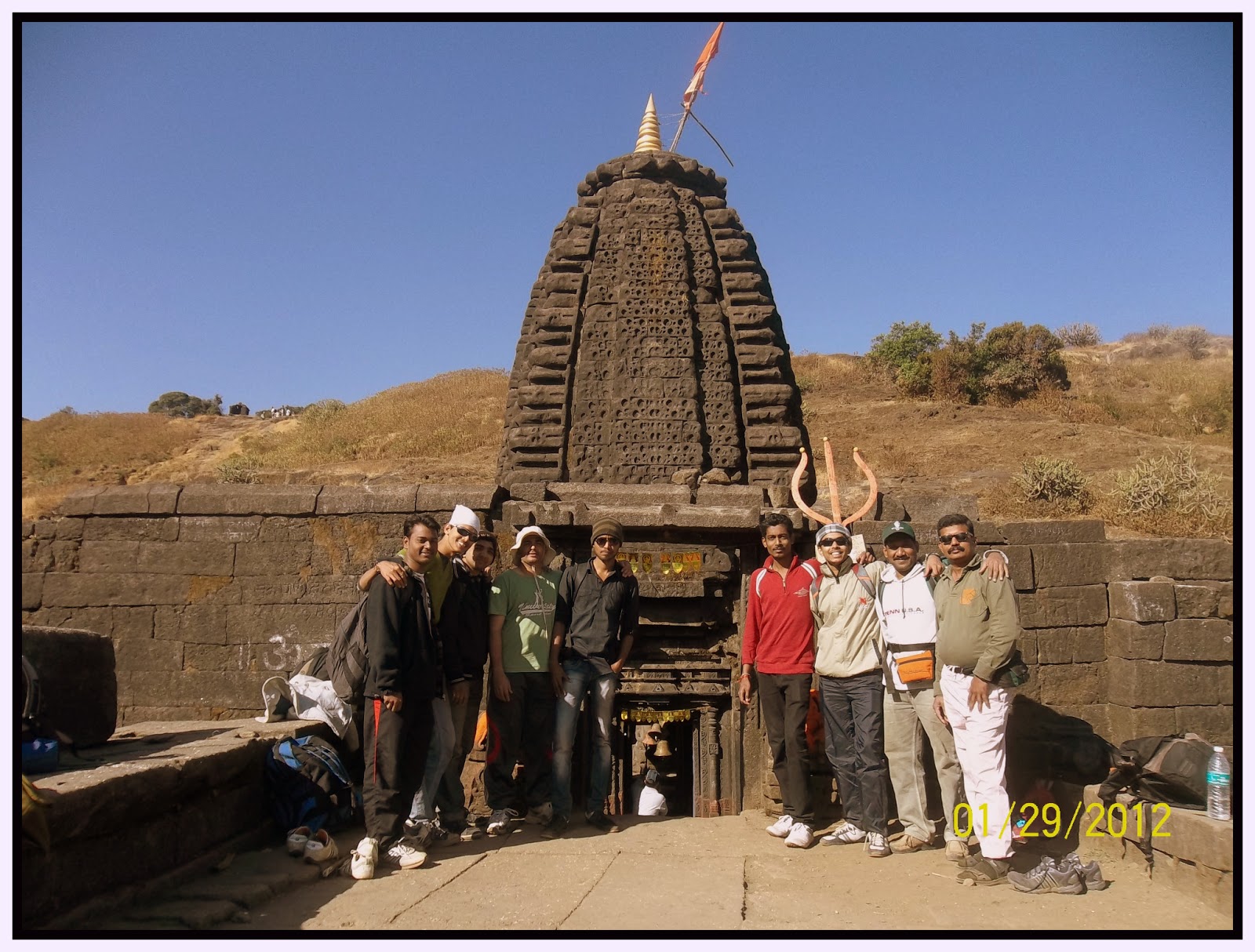 Harishchandragad is situated at the top of Malshej Ghat is about 91 Km. from Kalyan Railway Station.


As Kalyan is a main railway junction one can easily reach Kalyan by train. We had board last train from Dadar to Karjat i.e. 12.55 pm train to Kalyan. We have reached Kalyan by 2:00 pm. After that we board a state transport bus going through Malshej Ghat which drops us at Khubi Phata which is 2½ hrs. journey, from Khubi Phata we walked towards Khireshwar along Pimpalgaon Joge dam, which is the base village of Harischandra Gad. After that we took rest for couple of hours and at 7:00 am we took our breakfast. (Always carry some dry food for such treks... Bread, jam, biscuits etc)


We started our journey at 7.45am to Harishchandragad. In the start there were two ways by mistake we took left side way which was wrong decision (kindly take right side path) later we made one big right turn to come on correct path with the help of one dry river rock patch.


At 11am we reached one place called Waghbil here we take a pause and again start walking on our way after 1 hr. walk we were on the plane surface of Harishchandragad. We arrange our lunch with the help of one village (there are lot people who can arrange the food for trekkers) some trekker make their own food. After a nice lunch we went to the most interesting point on this fort is this cliff(Konkan Kada), which has always fascinated many people from many years. The cliff faces west and looks down upon the Kankan. From here, one can have a breath-taking view of the surrounding region and the setting sun. This cliff is not just vertical; it is an overhang, almost like a cobra's hood Here we had chance to see bi rapping arrangement which was help by some pune rappelling group. It was good experience for me at least and we all decide to do that in our next visit. In the night Rohidas and Puru cooked our dinner which was very spicy…thanks to them.


Next day in the morning we come across a huge cave. This is the cave of Kedareshwar, in which there is a big Shivlinga, which is totally surrounded by water. The total height from its base is five feet, and the water is waist-deep. It is quite difficult to reach the Shivlinga because the water is ice-cold. But we took the experience for blessings. Again we go for temple and return to the same villager for lunch. After a small lunch we started our return journey with the same way.


There are lot Fascinating Spots. 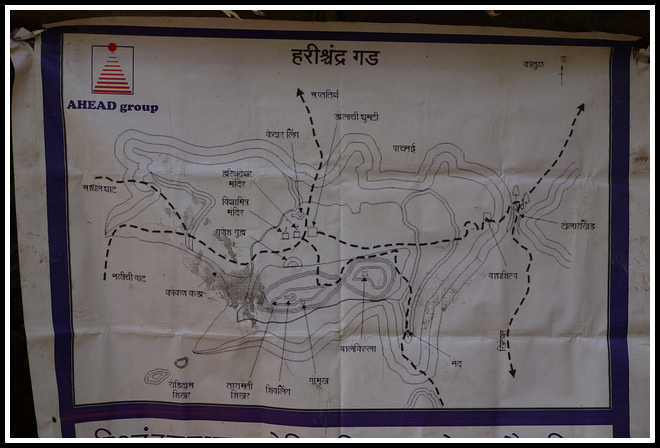 Notes :
In monsoon, proper care should be taken while trekking in the rock face in monsoon particularly during night where one can experience heavy rainfall with thunder strikes.


Some Pics By Group :