We always try to find some new places to visit mostly for trekking...our Senior Team member Purushottam ask us to come at his home in Junner, Pune.
Here we plan for trek two forts HADSAR and CHAVAND.

Hadsar Fort :
History :
Fort Hadsar, also known as Parvatgad, was constructed during the Satvaahanas and was heavily inhabited during that period. It is located on the outskirts of Ahmednagar (known commonly as Nagar) to control the trade route passing through Naneghat. Documentary evidences show that Hadsar was one of the forts exchanged in the 1637 treaty between Shahaji Raje and the Mughals. In 1818 the British forces conquered Junnar and the forts in this region. Like most other cases, main features of this fort were demolished by the british during their attack and later.

Ways To Reach :
There are two major ways to reach the fort Hadsar. 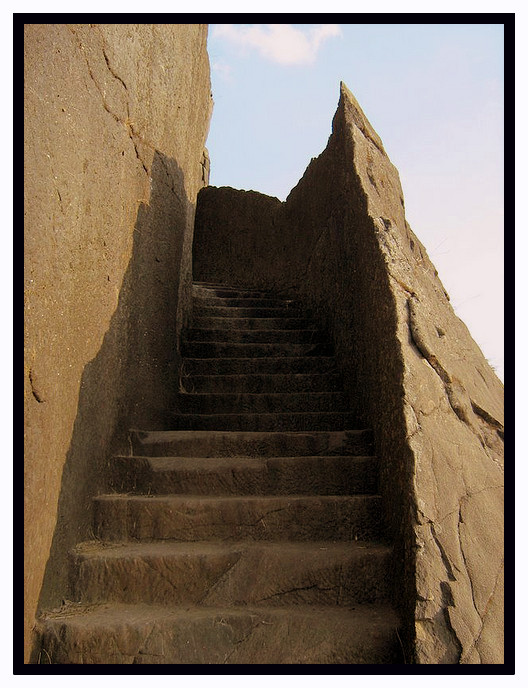 One of them is the royal entrance whereas the other one is made by the villagers by carving steps in the rock. Both these ways start from the village of Hadsar. From Junnar any bus going towards Nimgiri, Rajur or Kewada takes us to Hadsar within 45 minutes. There is a well on the way where one starts ascending the hill from village Hadsar. Walk for a short while towards left on the plateau and a pass between two hillocks can be seen after traversing for about 15 minutes. Moving straight ahead in the direction of this pass brings us to the bastion in about half an hour. A simple climb on the rock will take us to the fort entrance. Two water cisterns dug in the rock can be seen on the way. To take the other route, instead of moving in the direction of the pass one has to circumvent the hill from left and reach the other side of the hill. About 150 steps from this point will take us to the main entrance in the pass. This being the royal approach is simpler than the other. About an hours time is enough to reach the fort from here.

Time To Reach :       About an hours time is required to reach fort-top. 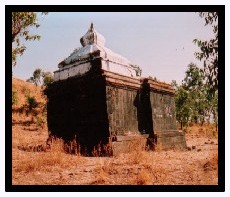 Fascinating Spots :
The entrance gates of the fort of Hadsar are epitomes of the medieval architecture. Twin doors in a tunnel-like entrance way, steps carved out of the rock. Passing through the main entrance, the path is divided into two. One leads to the top of a hillock and the other to the second gate. Immediately after the second gate a water cistern, with potable water, can be seen.
Walking towards the elevated area in front of the cistern leads us to three huge stores carved in the rock butting the cliff. These are not suitable for a stay, though. The rock also has images of lord Ganesh carved on it. Towards the right, there is a big pond with a Mahadeo temple and a huge Nandi. The hall of the temple has six corners, three of which have idols of Lord Ganesh, Garuda (Eagle) and Lord Hanuman respectively on them. The pond in front of the temple gets completely filled in the monsoon. A stonewalled well-like construction can be seen at the center of the pond. Adjacent to the temple lays a strong bastion.
Descending from the right of the bastion-wall, a cistern now filled up with sand soil can be seen. Proceeding little ahead leads us to a carved-out cave in the rock. This was meant for surveying purposes. A splendid view of the Manikdoh dam and its surroundings enriches this place. The whole range of Chavand, Naneghat, Shivneri, Bhairavgad and Jeevdhan is visible from here.


Chavand is a hill fortress situated 30 km from the modern day town of Naryangoan in Junnar Taluka of Pune district. The fort, which rises 1036 meters (3400 ft) above sea level, is located in the Sahyadri mountain range.

History :
The fort was looted and destroyed by the British upon siege. This is one of the forts known as the 'Famous 5'. Chavaand, Hadsar, Shivneri, Jivdhan and Naneghat form the Famous 5 trek. The fort has remnants of construction that are more than 800 years old. Medieval period Malik Ahmed founded the Nizam Dynasty in 1485. He was the first Nizamshah who acquired the fort of Chavand after the dissolution of the Bahmani Empire.
The seventh Nizamshah was Second Burhanshah. His grandson Bahadurshah was imprisoned here in 1594. Bahadurshah was the nephew of Chandbibi, a renowned personality from the same period. She played an important role in helping him to achieve the throne.
In 1636 Shahajiraje, father of Shivaji Maharaj, signed a treaty with the Moghals, in which the Moghals got Chavand. Shivaji Maharaj named the fort as “Prasannagad”. 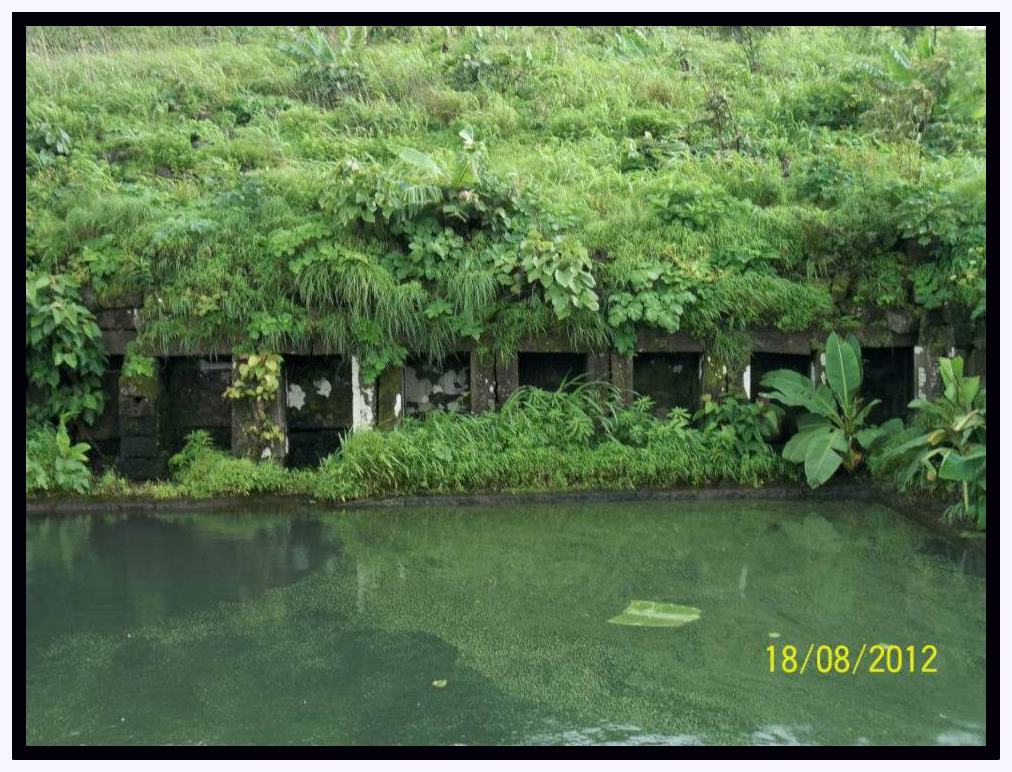 Ways To Reach :       The way to the top of the fort goes along the village school, from the western side of the fort. From here, it takes about 45 minutes to reach the entrance door. From here the footsteps take us to the plains, on which we can see the remnants of many constructions.

Climb for both the Forts were really adventures mainly while Hadsar fort....

Some Pics from group :